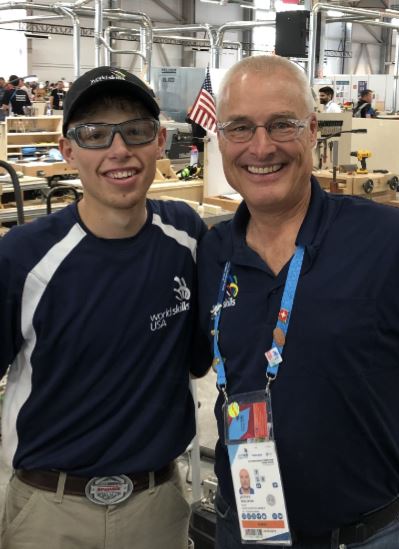 After over a year of preparation for WorldSkills, the United States sent a team of 22 competitors to Kazan, Russia, in August to compete in their respective trades. Ethan Harrison, from Blackfoot, ID, represented Team USA in Cabinetmaking.

To prepare for the event, Ethan spent 9 months at Madison College under the tutelage of his advisor, Jeff Molzahn. Ethan’s curiosity and discipline were a good match for our self-directed curriculum. He was able to work with minimal supervision, and quickly mastered the competencies. Within weeks he was programming and running our CNC router.

After completing his machine certifications, Ethan built several projects, and refined his skills while increasing his knowledge of wood and wood products. He even left with the Woodwork Career Alliance’s green credential.

In Kazan, Ethan faced competitors from over 30 countries. The competition was intense, and while Ethan did not end up on the podium, he learned many valuable lessons from the experience. In addition, he assembled a network of friends from all over the globe.

After the dust settles, Ethan will travel to Lima, Peru, to complete a two-year missionary assignment. His long-term goal is to continue to pursue a career in the wood industry by studying Architectural Manufacturing Management, with the ultimate dream of owning his own business someday. 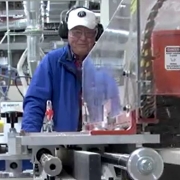 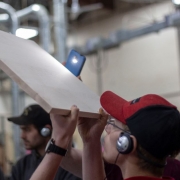 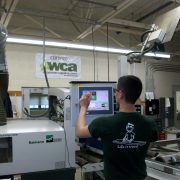 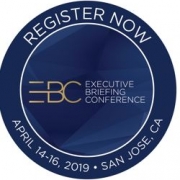 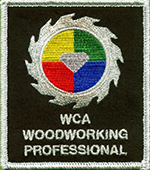 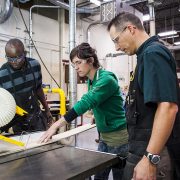 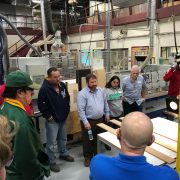