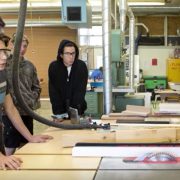 In 2013, Harbor Freight launched Harbor Freight Tools for Schools (HTFS) and donated $1.5 million worth of tools to the Los Angeles Unified School District.

Nearly 700 entries were received for the 2017 HTFS Prize for Teaching Excellence. HTFS plans to announced details for its 2018 program to award more than $1 million in cash and prizes May 1 and will accept applications between May 16 and July 6. To learn more watch the video below and visit harborfreighttoolsforschools.org.

In addition to the Prize for Teaching Excellence, representatives of U.S. public high school skill trades programs can request a gift card donation for tools. Click here to learn more. 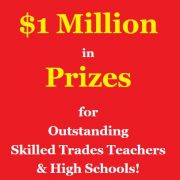 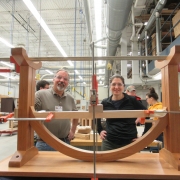 Sievert Steps Up and Seymour’s Tech-Ed Program Takes Off 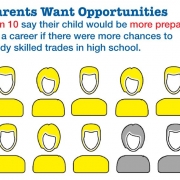