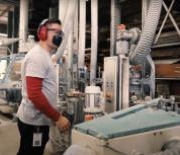 Three woodworking organizations partnered to produce a six-minute video that is airing on public television stations nationwide to create awareness of career opportunities in the wood products industry.

The video, produced by “In Depth with Laurence Fishburne,” an award-winning educational television series highlighting the evolution of education, medicine, science, technology, and industry through inspiring stories. It was funded by the Association of Woodworking & Furnishings Suppliers (AWFS), Architectural Woodwork Institute (AWI), and Woodwork Career Alliance of North America (WCA). In addition, a one-minute commercial version of the video (below) was produced. It will air on Fox Business Network and other cable networks.

The program showcases the operations of Hollywood Woodwork, a high-end commercial architectural woodworking firm in Hollywood, Fla. It introduces the audience to potential careers in a modern woodworking facility using advanced machinery in a safe and clean environment.

“We are so excited to partner with In Depth on this video project,” said AWFS Executive Vice President Angelo Gangone. “This is a fantastic way to reach a new audience through In Depth’s distribution channels. By collaborating with AWI and WCA, we could access the fantastic manufacturing facility at Hollywood Woodwork, add more voices to the story, and ensure that our industry’s skill standards are included in the conversation.”

“This video project was a lot of fun,” said Hague. “Video is an ideal way to reach a universal audience, including young people and those who influence their career-making decisions like parents, educators, and school counselors. We feel this video will make a positive impact on shifting the perception of wood industry careers. We are extremely grateful to Hollywood Woodwork for opening their doors to serve as an example of today’s wood products manufacturing facility.”

“This was a unique opportunity, and it was important that WCA could participate in it,” Nelson said. “We are very satisfied with the end-product and hope this can be an asset that our industry can continue to use to introduce wood manufacturing to our future workforce and the general public.” 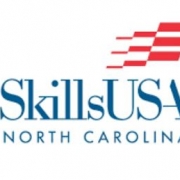 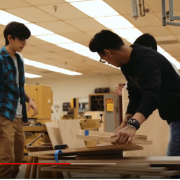 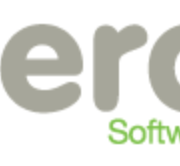 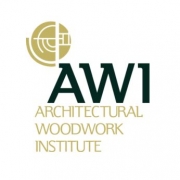 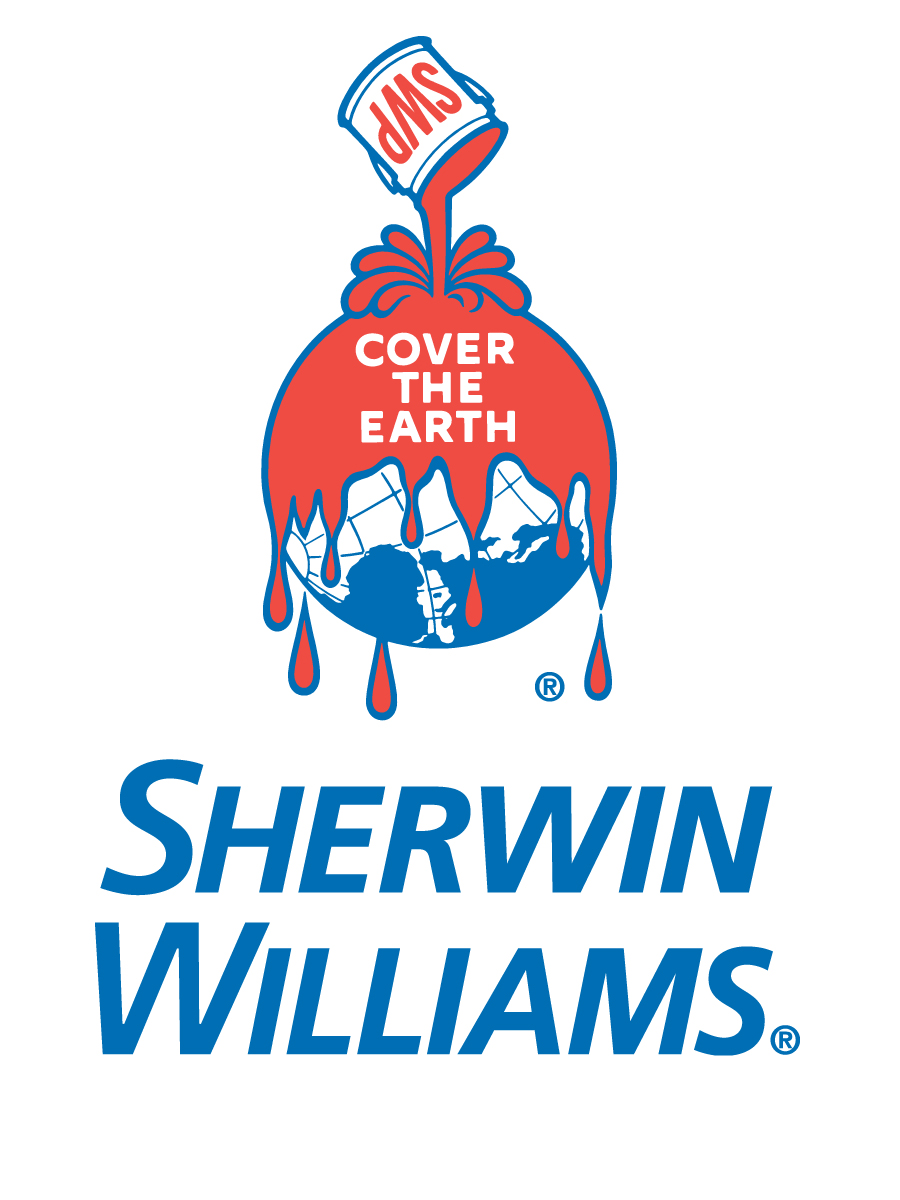