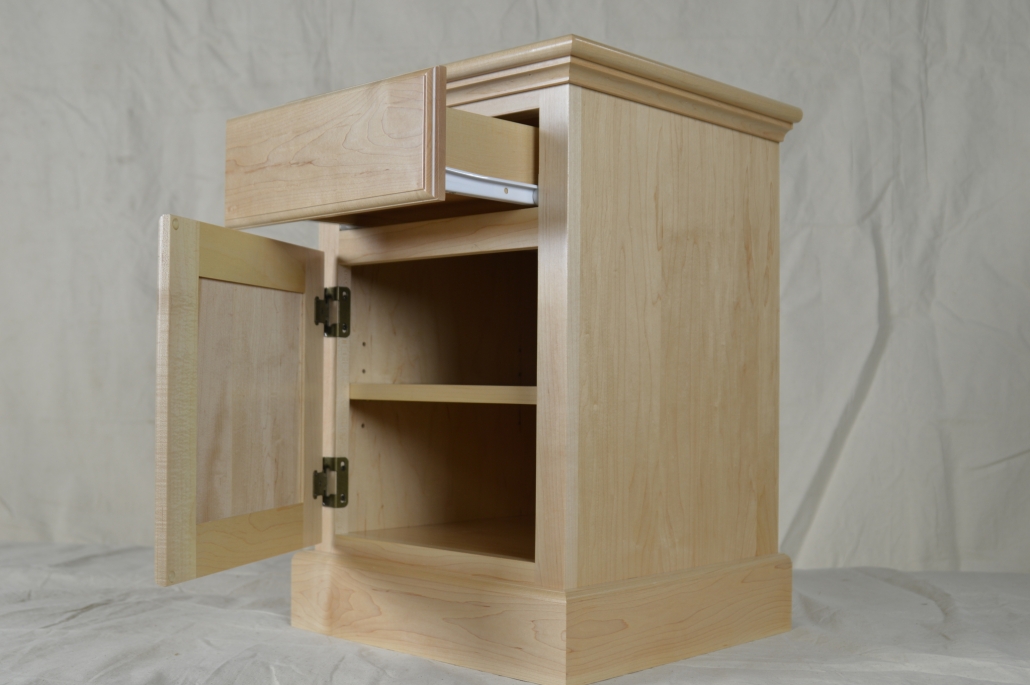 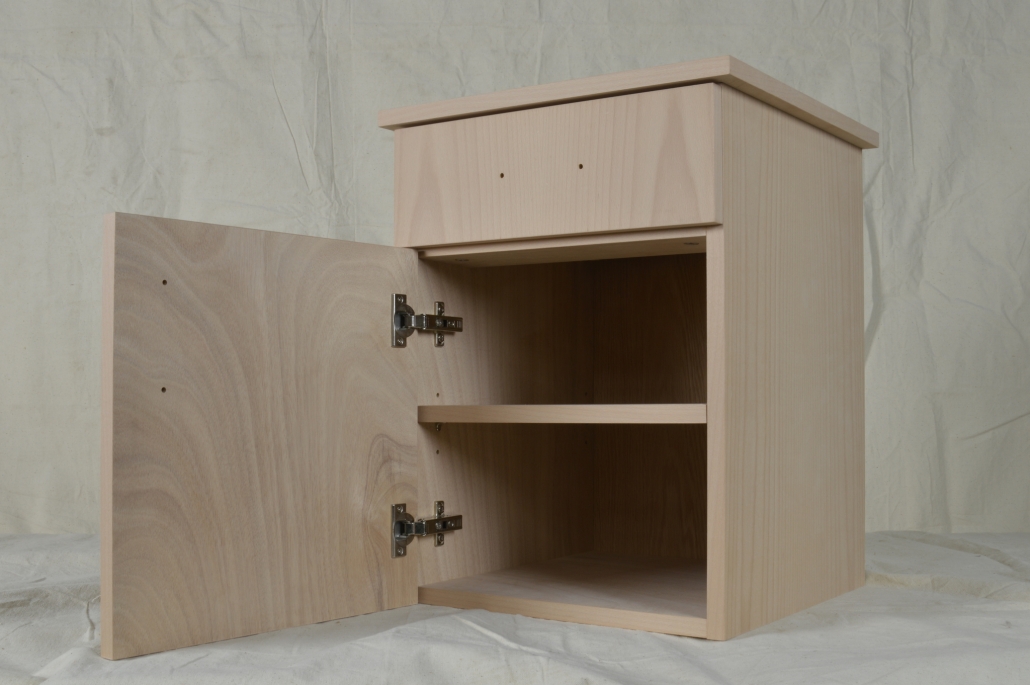 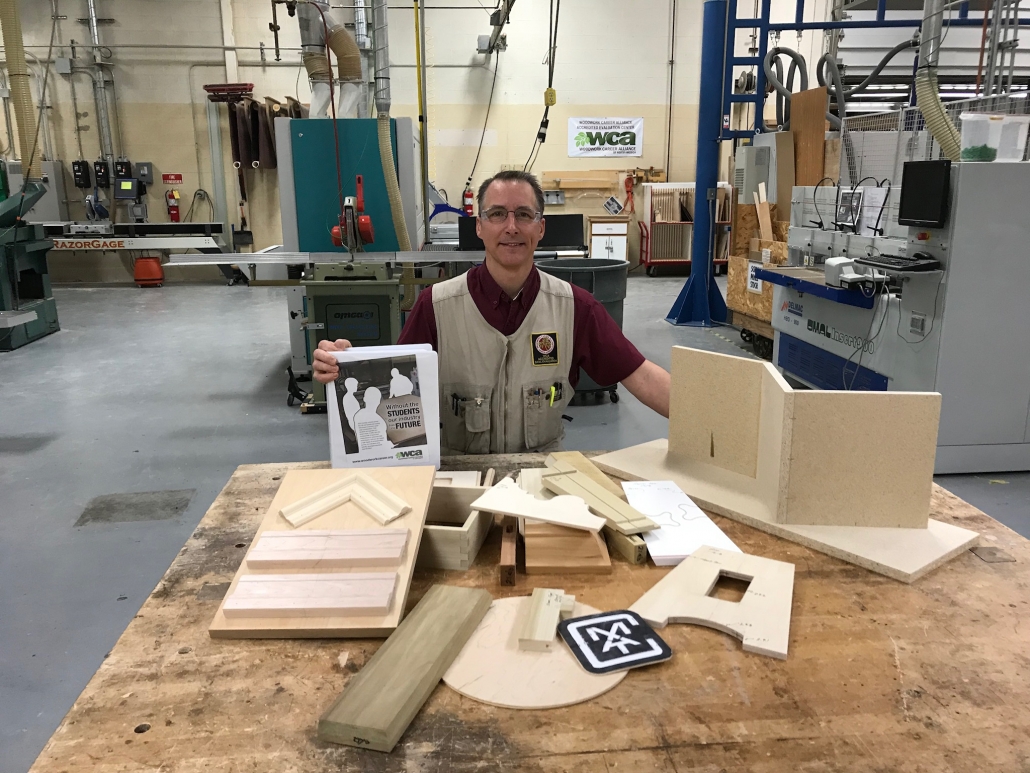 The International Wood Fair (IWF) in Atlanta was the setting of another milestone for the Woodwork Career Alliance of North America. Woodworking instructor Patrick Molzahn of Madison College in Madison, WI, received the Diamond credential, the first ever issued by the WCA. This is the highest credential awarded by the WCA and is the culmination of more than 125 skill evaluations and three woodworking projects.

Molzahn, a founding member of the WCA Board of Directors, said the experience fulfilled a long-term goal. “I use the WCA credentialing system to evaluate and reward my students,” Molzahn said. “I have long felt the need to test the efficacy of our credentialing system by experiencing it from the candidate’s perspective.”

In addition to passing a wide array of skill evaluations on dozens of machines and tools, Molzahn completed projects for the three highest credentialing levels: Red, Gold, and ultimately Diamond. For his Red level credential, Molzahn built a 32mm cabinet, a design he uses with his students. For Gold, he built a maple face-frame cabinet with a raised panel door. Molzahn described the Diamond project, recreating six replacement windows and an entry door for a National Historic Landmark, as “the hardest I have undertaken in my career.” The project was featured in AWI’s Design Solutions Magazine in 2015.

Having successfully completed the progression of the WCA credentialing Passport program, Molzahn said he is confident that the WCA standards can be used effectively to measure a candidate’s woodworking abilities.

“For industry, the WCA credentialing system provides a template for recognizing and rewarding one’s skills. Moreover, employers can use the credentialing ladder to develop their talent and encourage continuing education.”

Learn more about the WCA’s skill standards and credentialing system. 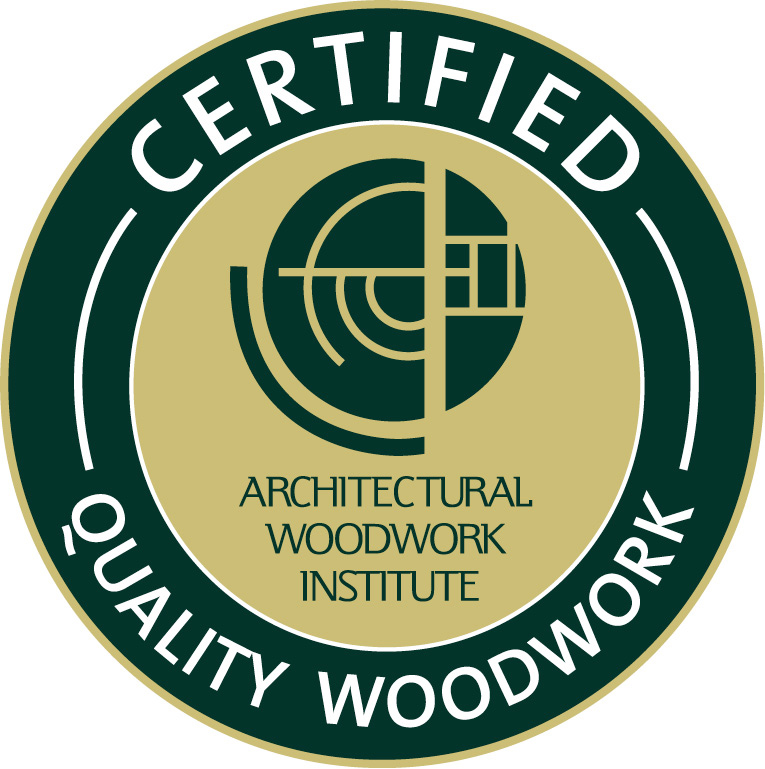