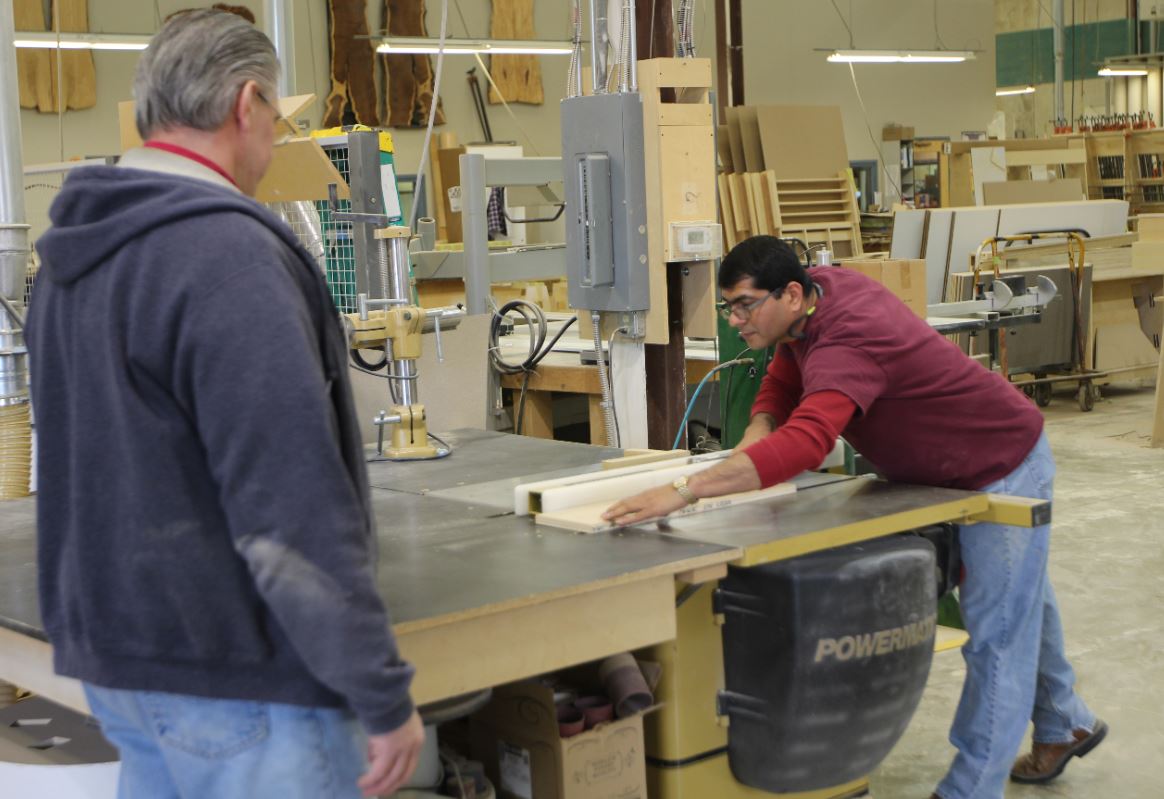 Jefferson Millwork & Design Inc. demonstrates how a woodworking company can leverage the Woodwork Career Alliance Skill Standards not only as a training tool, but as the backbone of an incentive system to reward and retain its employees.

Chuck Buck, Jefferson’s shop foreman for the past four years, oversees a 20-man production crew at Jefferson Millwork’s plant in Sterling, VA. The company, a member of the Architectural Woodwork Institute, combines the artisan skills of its mostly veteran staff with CNC machines and other technology to craft architectural wood products for a diverse and demanding clientele. Customers include Capital One, Host Marriott Corporation, the Kennedy Center and the White House to name a few.

Jefferson Millwork must be doing something right. According to Buck, the company hasn’t had reason to hire a new employee in two years.

“When we get really busy, we just work overtime,” Buck said. “Most of the guys like the opportunity to earn extra pay. So our philosophy is we’d rather keep a lean staff and when tough times come we can carry through without having to lay anyone off.”

Implementation of the WCA Skills program was initiated by the insistence of Mike Corrigan, vice president and general manager of Jefferson Millwork.

“While Jefferson has always been at the forefront of technology and equipment, Mike challenged us to step up our training process,” Buck recalled. “We have an older workforce; the average age is about 50, so we figured it was just a matter of time before we would need some younger talent to come in. Mike made it clear that we needed to institute a self-perpetuating program that would show younger hires a promise of growth for their careers and it was his idea to tie some incentives to it.”

Buck readily admitted that he wasn’t sure how establishing a training program wrapped around the WCA Skill Standards, which includes more than 240 woodworking machines and operations, would work until he dived into it.

“I had been accredited as a skills evaluator by Greg Heuer of WCA two years earlier. While I knew about the Woodworking Skill Standards, I really didn’t know how valuable they were until I started using them to assess the skills of some of our newer employees who were slotted as helpers. I quickly learned that they knew things that I didn’t know they knew, and what they didn’t know they absorbed like a sponge.”

Buck said the WCA Skill Standards provide a structure for training and evaluating an employee’s woodworking skills. He focused the new program on the company’s four least experienced employees who aspired to become bench mechanics. Two of them had been with the company for more than five years. Each of the four was given a WCA Passport, a portable record of their individual woodworking skill achievements.

Buck said he started the evaluation process by having each of the employees demonstrate the correct use of a tape measure and caliper. Then they each graduated to being evaluated for operating basic woodworking machines like the chop saw, table saw and jointer. Buck said the ‘final exam” for each of the four employees was taking the online test to earn their Sawblade Certificate, the prerequisite for advancing through the five stages of the WCA Woodworking Professional Credential program. Green is the first stage and requires 800 hours of experience plus demonstration of machinery skills. The levels get progressively more rigorous, Blue, Red, Gold and Diamond, which requires 6,400 total hours and the completion of a “Master Project.”

“We tied a bonus to passing the Sawblade Certificate test,” Buck said. “Next, when one of the guys earns his Green credential, he will get an instant percentage pay increase. So they now know if they continue adding skill stamps and advance through the credential program that they will get an automatic raise. It not only gives them an incentive to learn new skills, but to come to me to make sure I perform an evaluation so that they can get a stamp.”

So Far So Good
Buck said the program, less than a year old, is off to a great start and paying dividends not only for the individual employees but the company as well. One of them, previously slotted as an “apprentice,” has already earned his Green Credential.

“One of the four employees in the program is Spanish speaking and doesn’t talk a lot,” Buck said. “So I wasn’t sure what to expect when I started the evaluation process. I soon realized that he has a lot more talent than we had imagined. As a result, he’s been given more challenging work that we know he is capable of doing.”

“Another of the four guys is learning to become a CNC machine operator.” Buck said. “By going through the basic skills evaluation, it became obvious that he has the skills and motivation to be successful.”

“I believe the biggest benefit of having the WCA Skill Standards program in place is that we will be able to attract younger people when we need to hire, and I think it will help us retain the guys we have now. In the past, we had a few people who came and left because they didn’t feel they were being appreciated and didn’t see a path for advancement.

“But now we have a system in the works that addresses training, retention and recruitment,” Buck continued. “I’m so excited to see the vision that the WCA had 10 years ago to get something like this going. It needs the participation of the industry. Now that I’m knee deep in it, I think it’s great and I wish we had been doing this even sooner because it really helps show to youth that being a woodworker can be a rewarding career.” 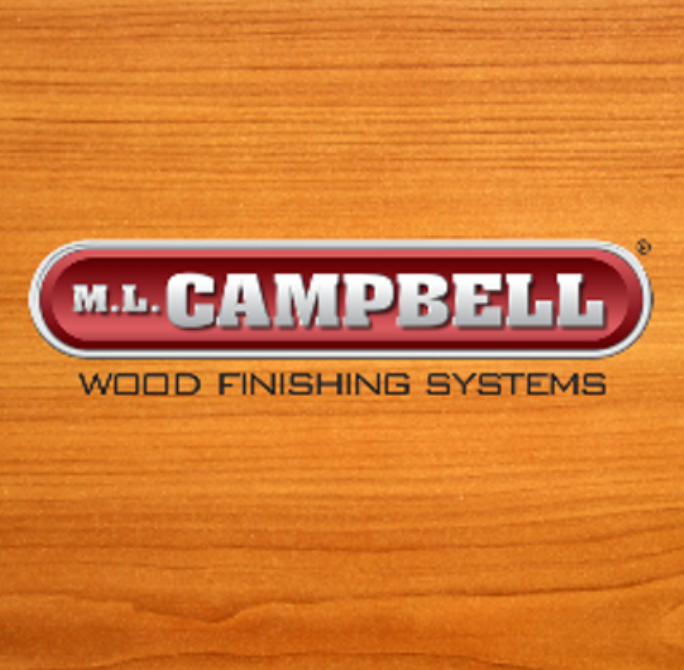